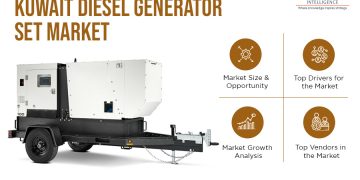 What Are Present Opportunities in Kuwaiti Diesel Generator Set Market?

Least crowded National Parks: 15 of the best parks for hiking in solitude

Soap Boxes Made to Order from Kraft Soap Packaging | SirePrinting

Internet Banking: How to Get Started [Pros & Cons]

What Are Present Opportunities in Kuwaiti Diesel Generator Set Market? 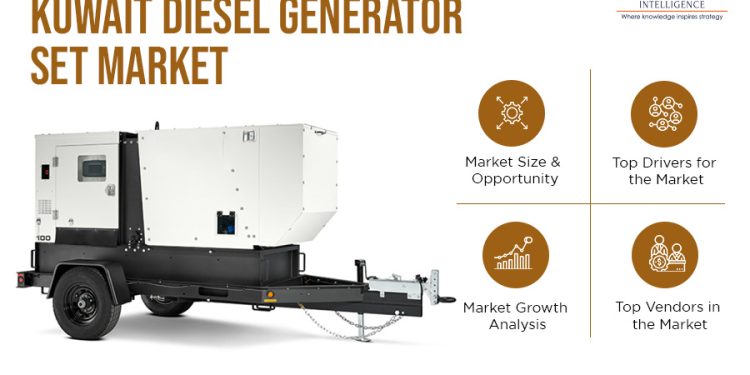 Economic Diversification Efforts To Drive Kuwaiti Diesel Generator Set Market
The most important factors driving the growth of the Kuwaiti diesel generator set market are the expanding oil & gas sector in the country and unreliable grid supply. A staggering 90% of the revenue for the country’s government comes from oil & gas export, which additionally contributes 43% of the national gross domestic product. Kuwait’s oil reserves, which stood at 104 billion barrels in 2019, made up 9% of the global. To keep rigs, terrestrial oilfields, piping operations, and refineries running efficiently, DG sets are installed in large numbers.

On segmenting the market by power rating, the categories are 5 kilovolt-Ampere (kVA)–75 kVA, 75 kVA–375 kVA, 375 kVA–750 kVA, and above 750 kVA. Among these, the largest share in the Kuwaiti diesel generator set market during the forecast period (2020–2030) will be held by the 5 kVA–75 kVA category. This is attributed to the increasing requirement for gensets that deliver power under this rating at telecom towers, retail establishments, offices, commercial complexes, and small industrial facilities.

A key trend in the Kuwaiti diesel generator set market is the increasing demand for such power production systems in the commercial sector. Owing to the strong environmental concerns, which are expected to result in a massive reduction in the fossil fuel demand in the years to come, the country has begun diversifying its economy by giving a push to other industries, such as retail, education, and healthcare. The resulting increase in construction activities is driving the requirement for DG sets for smooth operation of the equipment.

Most of the Middle East, including Kuwait, is plagued by an unreliable electricity generation and supply infrastructure. Often, the amount of power 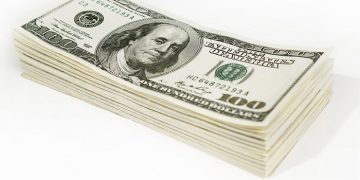 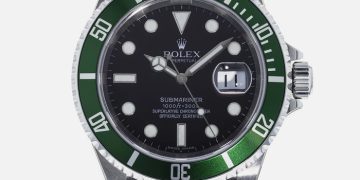 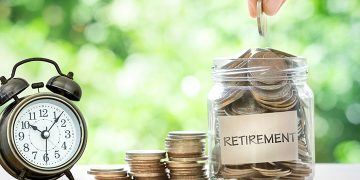 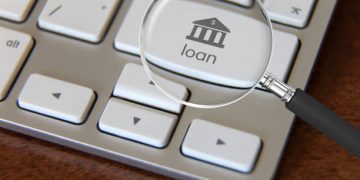