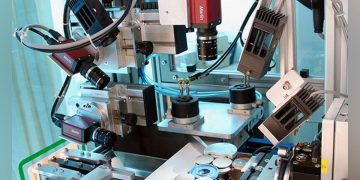 by lyonOP
in Computers and Technology
0 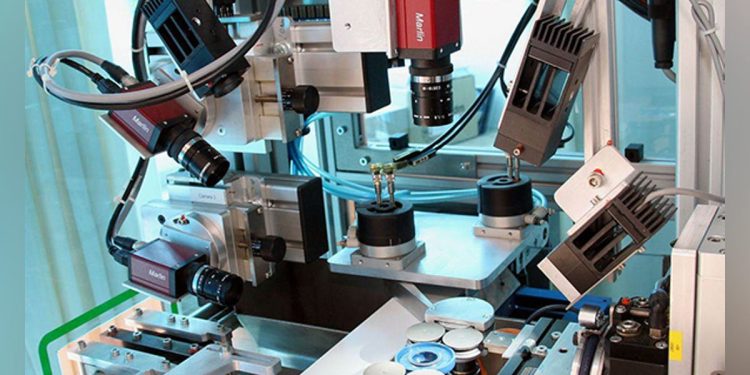 What is machine vision and what is computer vision? Why are they needed in modern technological processes? What is the difference between computer and human vision, all this, I will now tell in the blog. Automation of technological and production processes today is one of the main trends in modern business. Machines are better at some tasks than humans. Robotic lines in many industries are more productive and cheaper.

Computer vision is a branch of artificial intelligence. It contains theory and technology. This term is used when it is necessary to describe exactly how computers can see the world around us. Computer vision is able to take information from various types of images: photographs, still frames, medical images, etc.

The first mention of computer vision

Of course, at first only writers in science fiction talked about computer vision. The first person to raise the topic of computer vision was British scientist Oliver Selfridge. In his article, Eyes and Ears of Computers, written in 1955, he predicted our current reality. Selfridge describes the operation of a system that can recognize faces. Now this technology is implemented not only in social networks, when artificial intelligence recognizes friends in a photo, but also in other areas of the Internet of things.

Now let’s find out what machine vision is.

When did these technologies appear?

In 1980, the American company Automatix released machines that could solder microcircuits without the participation of a worker. From that moment, the use of machine vision systems in industrial use began. The principle of operation of this technology was to transfer to a computer images captured on analog cameras that were equipped with cars. The computer calculated the image parameters, made calculations and controlled the technological system based on the received data. Today, such technologies may seem simple, but for that time it was a huge breakthrough.

How is machine vision different from computer vision?

Machine vision works on the basis of computer vision. We can say that it uses computer vision to create algorithms to analyze information and make decisions.

Modern machine vision technologies are far advanced, both in terms of their application in production and in terms of productivity.

A person sees objects when photons of light are reflected from them. The reflection is captured by the retina, where more than a hundred million cells analyze the information and transmit it (already decoded) to the brain. There are two types of cells in the human eye: the first (cones) recognize colors, the second (rods) recognize shades of gray. Thanks to rod cells, we see at night. And cones work like a color TV, recognizing green, red and blue colors. However, human vision is far from perfect. For example, mantis crabs see sixteen cones at the same time, and three more parts of their eyes are autonomous and can move in different directions. The brain of crayfish is not designed to process such a volume of information, so part of it is processed directly in the eyes. Cats see perfectly in the dark and so on.

Simplifying as much as possible, we can interpret that machine vision is able to work equally well, both in the human system and in the hermit crab system. In the first option, digital or analog cameras transmit an image to a system where the data is processed, analyzed, and based on this, the system makes a decision. In the second case, intelligent cameras are used that transmit already analyzed and processed information. The second option is used when you need to unload the computer.

A distinctive feature of machine vision is absolute accuracy. We can say that in the technological process, not a single detail falls out of the field of view of the system. The computer does not get distracted, does not rest and does not miss anything. The pace of development of machine vision technologies is rapid. If recently machine vision was used only for static, motionless objects, now it is video and photo capture of images of objects in motion, and in a changing degree of illumination. Objects are not only recognized, but also analyzed. The introduction of artificial intelligence and the principle of operation of machine vision based on neural networks open up unlimited possibilities for detecting and recognizing not only objects, but also people’s faces.

Who is more efficient – a machine or a person?

The question is very difficult. Of course, machines capture more details and use a lot more data in their analysis. But a person is able to think abstractly and consider the information received in the context of something. The thinking of artificial intelligence is increasingly approaching human, but still, the computer cannot think in abstractions and fantasize. Therefore, while a person can deceive a machine.

However, the most important advantage of machine vision over human vision is the ability to focus on an infinite number of objects. For example, a person can simultaneously perceive an average of up to seven objects. Machines do not divide what they see into important things and not, unlike a person who always subconsciously prioritizes. Machines work according to the program, and man is intuitive. What tasks can be solved using machine vision technology in production.

There are one hundred and fifty items on the table. One hundred and forty-seven parts are of good quality, one has a slight surface defect, the other is deformed. And one detail is not from this batch at all. A person can see these details in a few seconds. It won’t seem difficult to him. But if you repeat the task several dozen times, then the person will simply get tired.

This situation is typical for the work of the production line operator for the entire shift. With a standard 8-hour working day, a person loses concentration quite often. Moreover, the loss of concentration can lead to the fact that defective parts are not withdrawn and will be used in the final product.

Such problems will not arise if machine vision technologies are used in quality control or other technological operations. Special sensors will scan every detail and let you know if something is wrong with it. The program database stores all information about the parts, so the system can compare the results with the reference ones. 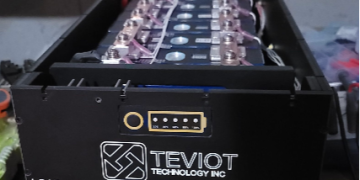 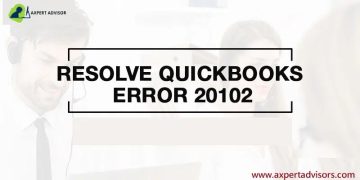 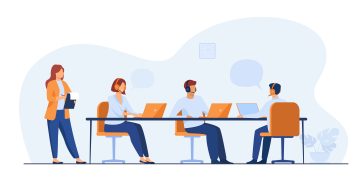 The Various Ways a PBX System Can Benefit Your Business 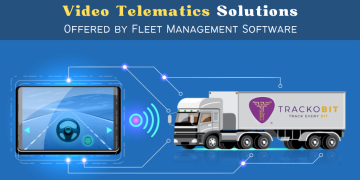 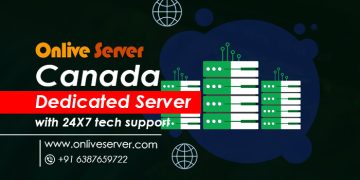 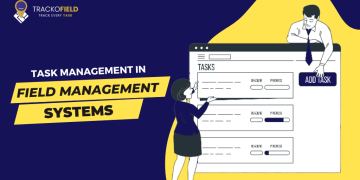