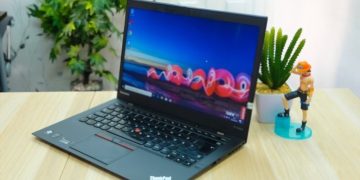 Overview and Guidance to use SBXHRL Tool

Shopify Vs WordPress Development Which One Is Perfect For Your Online Store?

Is It Worth Learning Blockchain Technology?

How to Create Music NFTs For Music Platforms

Travel with pets on JetBlue Airlines

by laptoptech
in Gadgets, Gaming
0 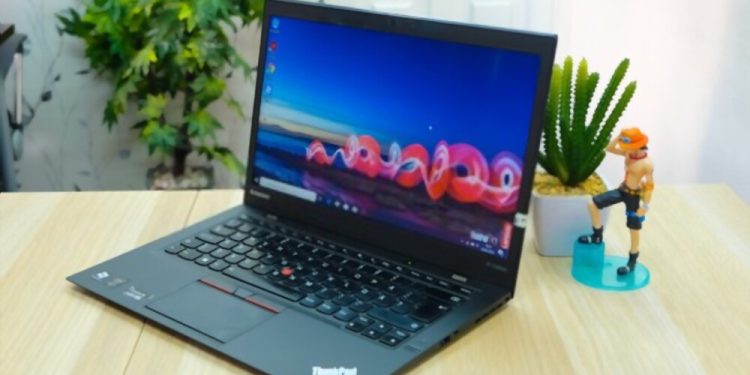 Lenovo is known for producing the best laptops for productivity, innovative designs, and versatile spec integration. The two popular series by Lenovo known as the Lenovo ThinkPad and Lenovo ThinkBook are both excellent for business and personal use. It may sometimes get confusing between which of these laptops’ series could perform better than the other. But it all comes down to your selected type of usage and what digital routine do you follow.

The Lenovo Thinkbook is specifically targeted towards a casual audience who do not operate the heavier workloads. On the other hand, the Lenovo Thinkpads are oriented towards business-class users. The Thinkpads are built with detailed and technical specs to overcome the most demanding operating environments. While the Thinkbooks take a great budget bracket, the Thinkpads can enhance your laptop’s overall performance and speed.

How To Add Sockets To Items In Diablo 2 Resurrected?

How Avaya Headsets Can Take Official Communication To The Next Level?

Today, we are here to determine the actual difference between the Lenovo ThinkPad and Lenovo Thinkbook.  Even though there are a lot of similarities and differences when it comes to examining, there are some critical points of considering which one to go for. You can be in the middle of demanding and casual workflow so there are Thinkbooks that can prove to be an ideal balance. But the ThinkPad will surely lead through heavier tasking and excessive computing operations.

There are some evident differences just when you take a glance at both Lenovo Thinkbook and a ThinkPad. While most of the people always go for looks, the real-time performance depends on the specs and features. Let’s get started with each of what differences both of these laptops can bring.

The style preferences in technology can be different depending on each tech user. But, on a fairer and precise side, the design element in the Thinkbook laptops is stylish and trendier. Plus, the better portability makes them a great option to carry around along with the neat design. The ThinkPad on the other hand is decently designed, sometimes even with the better material but stays on the basic side for its outlook.

The Thinkpad laptop series also include the 2 in 1 convertible laptops and touchscreen laptops. The Thinkbook have their flare better in the build and design than the rugged ThinkPad design. But the keyboard and trackpad included in the ThinkPad range have softer touch and smoother gliding. Although, both laptops have similar keys for their keyboard and even the backlit lighting is same. But you will certainly feel a difference when it comes to the better typing experience included in the ThinkPad.

Similarly, the ports included in the ThinkPad series have a better edge than Thinkbook. While most of the Thinkbook have generous number of ports, ThinkPad could have two or three extra ports such as USB Type C. Port slots like card reader in ThinkPad make them a superior choice for ports and connectivity.

Before we delve deeper into what specs difference you will observe in both Lenovo laptops series, we’ll simply compare the specs. We’ve taken two of the most high-performing models of from both Lenovo laptop ranges.

Just when you compare the specs of each laptop model mentioned above, you may observe they seem quite similar. However, there comes a difference in the technical capacity of the Lenovo ThinkPad. You are not just getting a better battery, a faster processor but a fantastic 2 in 1 convertible laptop design. On the other hand, the ThinkBook flaunts its AMD power, including the infamous AMD graphics as well. Typically, Thinkbook is affordable as compared to the ThinkPad, but in both these laptops there is a very minimal price difference. However, still the ThinkPad Yoga 2 in 1 laptop performs better than the ThinkBook 14 G2.

The processors used in the Lenovo ThinkPad laptops are slightly or sometimes double faster than ThinkBook. The most powerful Thinkbook processes the processing turbo speed frequency of around 4 GHz. The ThinkPad can go around the maximum of 4.9 or 5GHz which demonstrates it has a better frequency for heavy loads.

The RAM and storage part of both the Lenovo ThinkPad and ThinkBook can be similar in some cases. In fact, the models we have just compared both comprise of the same RAM and SSD storage. However, with the better processor combo and other components, the ThinkPad tends to perform better in the speed loading.

The graphics side of Thinkbook and ThinkPad series is not at all oriented towards multimedia users or gamers. Instead, these laptops are more focused towards business and security features. So, the GPU setting is kept on a fairer side to demonstrate good business showcasing or casual display surfing. If you need to explore the best gaming graphics model, the Lenovo IdeaPad is a pretty good option to go for.

The battery difference in both the series is quite significant. When it comes to the ThinkPad, the battery performances are almost double than those in the ThinkBooks. Just like in the models we mentioned, the Thinkbook has a 6 to 7 hours battery life. On the other hand, the ThinkPad has 2x the amount of battery life with 12+ hours lasting. If you need a solid full-proof battery timing, going for the ThinkPad will be the best laptop choice ever.

As the hardware designed for ThinkPad is a bit more fast-paced, the price differences are obvious. The ThinkBooks are most definitely cheaper than the ThinkPad. However, some of the ThinkBook laptops that are kept at a stronger specs’ assembly compare well with the ThinkPad. But, eventually at the same price the ThinkPad wins it with the better real-time performance.

The premium specs and leading specs inside the ThinkPad make them cost a little pricier than ThinkBooks. The ranges include £600 – £1200 for ThinkPad, while the Thinkbook stay around the cost bracket of £300 to £700 for the most.

Final Verdict: Which is Better?

Isn’t choosing from the same brand and comparing every bit our of them hard? Probably not in the case of ThinkBook or ThinkPad. Its simple to conclude that the Thinkbook is a reduced but greatly portable version of ThinkPad. However, the clear difference between the two of these laptops include better battery, performance from the Thinkpads.

If you are going for a long-lasting battery life, a faster performance aspect and impeccable speed, choosing ThinkPad would be the best. On the other side, the ThinkBook laptops are more oriented towards amazing portability with casual performance. For light-handed editing, casual computing and decent work environment, the Thinkbook is a right choice to make. 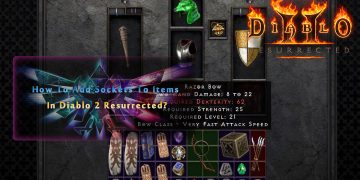 How To Add Sockets To Items In Diablo 2 Resurrected?

How Avaya Headsets Can Take Official Communication To The Next Level? 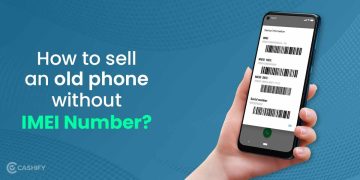 Is it possible to sell an old phone without an IMEI number? 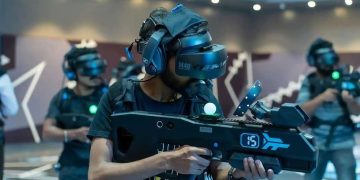 The New World: Virtual Reality in the Gaming Industry 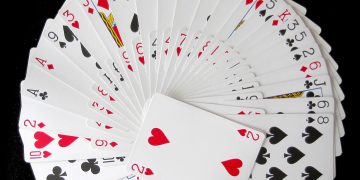 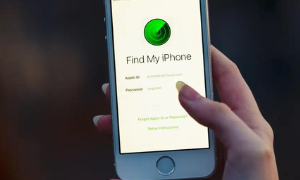 What is Find My iPhone feature? How to activate it?