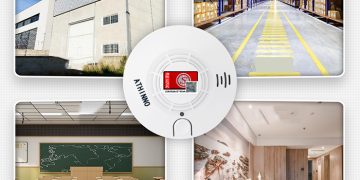 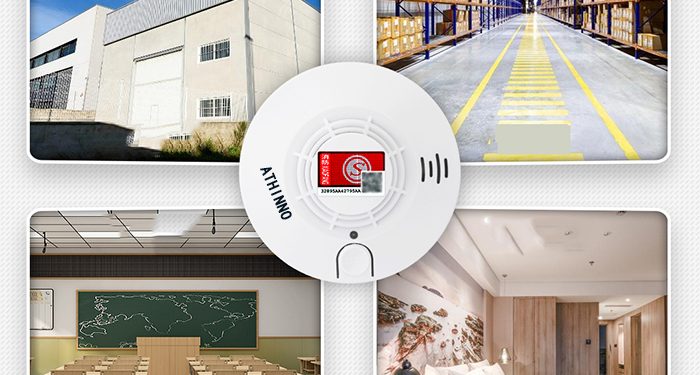 Smoke fire detector senses smoke as an indicator of fire. It is installed in every level of houses, including basements. Winter is dry, which is the most fire-prone season of the year.

Three fires have occurred in Jinan in two weeks. Should fires occur so frequently, should we reflect on this? Why do so many fires still occur under the premise that the state has repeatedly emphasized winter fire prevention? As we all know, production is busy in winter. In this case, we will overlook safety easily. Still winter is the storage season. Whether it is factories, enterprises, or households, materials are relatively concentrated. Once a fire occurs, it will cause great losses.

At present, in order to protect the lives of the people and reduce the serious losses, we should implement smoke alarms everywhere. If we install an effective smart WiFi fire smoke alarm, the change in indoor smoke concentration can be detected in time. When the indoor smoke concentration reaches the limit, a local alarm will  arise. The crowd notices the fire valve in time before the fire spreads. The fire is under control in time in the early stage of the fire. We can stifle the danger in the cradle.

For safety reasons, it is better to install smoke alarm detector WiFi with photoelectric LED indicator in every household and environment to prevent fires. How should we determine whether the smoke alarm is working?

Firstly, during the usual inspection, let’s see if the red light on the smoke detector will flash. If it does not flash, it means there is a problem;

Secondly, we can also test with smoke (smoke generator). If the Wi-Fi smoke detector alarms, it means that the system (including alarm, smoke detector) is all good;

Thirdly, if an alarm occurs at ordinary times, we find no fire actually. It means that there is a problem with the wireless smart fire smoke alarm.

Finally, you can ask a state-recognized and qualified unit to conduct inspections once a year, including electrical inspections. 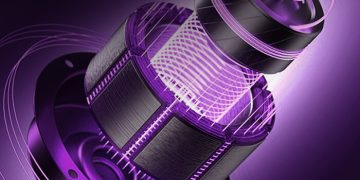 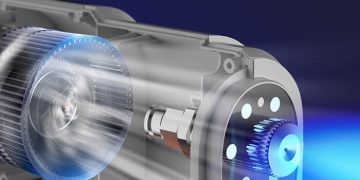 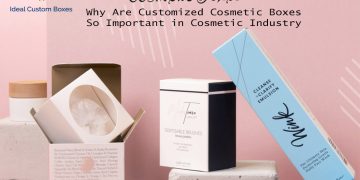 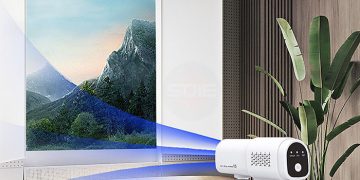 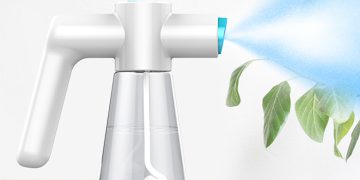 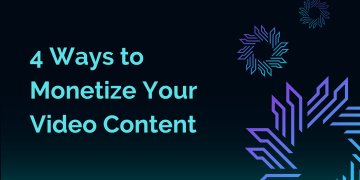