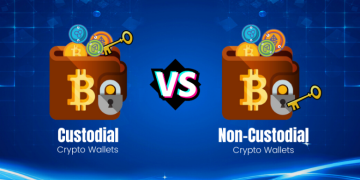 Custodial Vs Non Custodial Wallets: Which One To Go For?

Custodial Vs Non Custodial Wallets: Which One To Go For?

Cryptocurrency is a significant genre in itself, and there is no such “one size fits all” approach in it. The segment is highly customizable depending on the preference of the users. The users can enjoy various options when it comes to choosing the type of cryptos. They may go for mining or staking or even trading crypto. With all of these going around, there is still one essential topic that people are often confused about. This is especially the new ones who are trying to gain their place in the crypto field. There has been a confusion between whether to opt for the custodial wallets or the non-custodial wallet of Bitcoin. This calls for an immediate comparison of the Custodial Vs Non Custodial Wallets.

The new crypto enthusiasts are often confused about which one would be better for them. Both the bitcoin wallets have their individual benefits and disadvantages. Thus, before opening a Bitcoin account, you need to consider everything about Custodial Vs. Non-Custodial Wallets. In this article, we are going to let you know everything about both these wallets. It becomes a lot easier for you to decide which wallet you would want to go for.

What Does A Custodial Bitcoin Wallet Mean?

The primary concept of a custodial bitcoin wallet is that a third party will control the private keys. This means the users are placing their trust in a different entity, usually the cryptocurrency exchange platforms. Many of the newest Bitcoin investors have depended on a custodial wallet at some point in their crypto journey. If you create an account with reputed exchanges such as Gemini or Coinbase, you will have the opportunity to use a custodial wallet, and it is all part of their service.

These platforms want to protect the users’ funds and will make an effort to do so. It is because they have their interest in it as well. The users often term the custodial crypto wallets as hosted wallets. Without any doubt, the custodial wallets remove the users from their personal responsibility for their funds. This might be a plus point to some users, while others might perceive it as a significant red flag. Additionally, the custodial wallets are typically web-based applications, unlike the hardware wallets that require a constant internet connection.

Advantages Of The Custodial BTC Wallet

The BTC custodial wallets do not hold the best reputation in cryptocurrency community. This is not because they are considered unsafe. Fact is that the user doesn’t hold their private keys, and they are not in charge of their entire funds. Some believe that the lack of this control is unacceptable. But for the others, this is the only reason for appreciating the custodial wallets.

The private key serves as the only path to access the money that the users earn. But what will happen if you cannot remember the private key? This means that all your Bitcoin (BTC) is lost forever. This does not occur with the custodial wallets, as the exchanges take certain precautions for ensuring that you always have access to your funds.

Generally speaking, custodial wallets are also a safer option as they offer better security against phishing scams and malware when web-based wallets come into consideration. However, there are a couple of downsides that you need to focus on as well. The first is that some of the exchanges would require you to use their wallets. In this case, as you do not hold the private keys to your wallet, it could mean that they might take your assets if they would want to, and you will have nothing to do about it.

What Does A Non-Custodial Bitcoin Wallet Mean?

The non-custodial BTC wallet is just the opposite of the custodial wallet. With this kind of wallet, the users possess complete control of their funds and private keys. Usually, when the users accumulate considerable amounts of bitcoin in their exchange accounts, they would like to open a BTC account of their own. It is a fact that the presence of a third party that controls your wallet and the funds is pretty cumbersome. It is better to move out when you become savvy of Bitcoin and how to hold it. However, in comparison to the custodial wallets (you have to trust the platform that offers them), with the non-custodial wallets, you will have to keep faith in yourself to keep your funds and the private keys safe.

If you are using hot wallets or web-based wallets, you need to be mindful of the security of your internet connection as well as the health of your devices. In this situation, you will have to use a VPN service or choose to backup your wallet with a recovery phrase or the “seed phrase.”

Advantages Of The Non-Custodial BTC Wallet

The most striking reason for the non-custodial wallets being so popular is that they offer the users complete freedom to choose the wallet they wish for and total control over their funds. This is, however, not an insignificant advantage as the appeal of the cryptos moves around the fact that they are decentralized and that no third party is ever involved. Additionally, the non-custodial wallets are not exclusively based on the internet.

If you are focusing on better security and managing your BTC wallet in the offline format, you can do so by choosing the hardware wallets over the software wallets. If you are selecting a hardware wallet, this would mean that you are having complete access to staking rewards from your holdings.

However, there is a notable downside to it. The trading will be a lot slower as the funds would first require to reach the exchange. Furthermore, the user interfaces are a lot less user-friendly.

Custodial Vs. Non-Custodial Wallets: Do You Prefer To Give Up Your Control Or Not?

There remains a pile of arguments on why custodial wallets are the sensible choice, especially if you have just started with Bitcoin or are pretty much newer to the crypto space. But as you become more savvy with the Bitcoin and the crypto space, you are more likely to incline towards the non-custodial wallets. Some of the users might also like a helping hand offered by the custodial wallets that are from a third party, while the others just oppose the fact altogether. 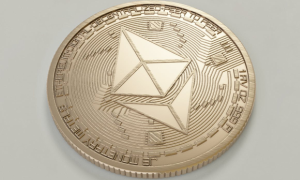 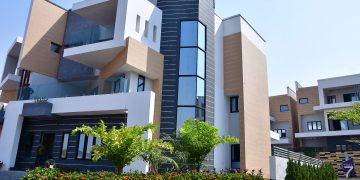 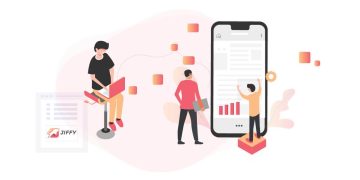 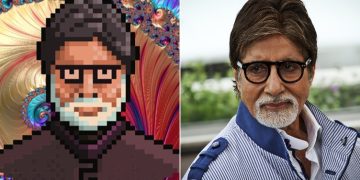 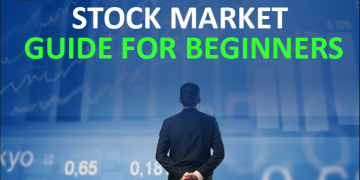