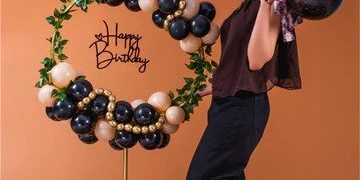 by bazzle
in E-commerce, Entertainment, Fashion, Kids and Teens, Relationships
0 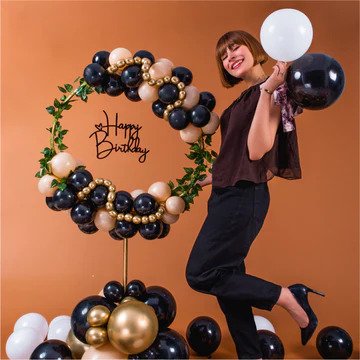 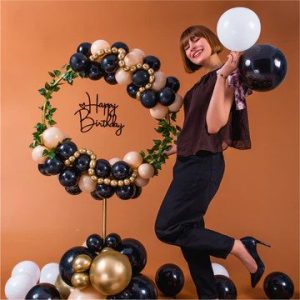 Use different kinds of balloons to vamp up the decoration

When it comes to parties, some of the most important things that matter are cake, food and decoration. We have to make sure all of these things are taken care of in the first place because a party is incomplete without these. Whether it is a birthday party, anniversary party, graduation party or any other event, cake, food and decoration are a must. However it is true that sometimes you need to be on a budget and these things can be expensive. What one can do in order to make sure the decoration does not dig a whole in their pocket is use party balloons.

These are the most basic party balloons one can use. They are also the most common ones and people usually use these only. One can easily get these at any stationary shop or balloon shop. They are available in packets of different colours or one colour as well. You can either mix and match them to make a bunch or blow the same coloured party balloons to make a monochrome bunch of balloons. These balloons are used in all kinds of balloon decoration whether other type of balloons are being used or not.

These are basically shinier balloons that come in all colours. They are made of nylon that is covered with a layer of aluminium. These materials are specially coated to give the balloon their foil-like appearance. These party balloons look so classy and chic at all times and will give your decoration the pop that it needs. Foil balloons can always be your best friend at all times because they last a longer period of time and are tighter so the air does not easily come out. They also don’t pop themselves due to excessive wind so these party balloons can easily be used outdoors as well.

These are basically transparent balloons with confetti filled inside of them. Add some shine to your parties with these beautiful rich looking Confetti filled transparent balloons. Their metallic shine will catch everyone’s eyes. These Confetti party balloons give an additional fresh look to your balloon arch decoration at your events like baby shower, bridal shower, kids birthday party or any other events like that. It will add a mature elegant look to your balloon decoration.

These balloons will either be latex or foil. In most cases, they will be foil balloons. Whether you are throwing a birthday party or you want to write the name of your new store, a wholesale party balloons shop will give you the letters, numbers, and colour combinations you need to make things light up. You can even order balloons online and have them delivered to your home if this will be easier for you. These balloons can be used in many ways to decorate a party such as making a backdrop through balloons or writing up something special through it.

Star balloons are as simple as the name suggests. These are balloons that are star shaped and can be used in many different kinds of parties and decorations. Star balloons are of two types, ones that are for kids and ones that can be used in adult parties. There can also be many other differently shaped balloons such as heart, crescents, etc. which may be better for other kind of events.

Stuffed balloons can have many different kinds of stuffing according to the theme of the party the way you want them to be. These can be stuffed with chocolates, confetti, teddy bears, more balloons, flowers and so many unique options. These party balloons can be easily used for either decoration or to give someone special. These stuffed balloons are definitely unique. One can pop them at the end of the party for the stuff inside!

Helium balloons are the ones which don’t have regular air filled inside, rather they have helium filled inside. The thing with these party balloons is that they stick on top of the roof as they fly up due to the helium inside of them. If you have an event indoors, these will look really nice as you can have the entire roof of the house filled with made. Hanging ribbons with the balloons may make the entire decoration look even better.

Bubble balloons are usually transparent and round shaped balloons, thus called bubbles. They can have more tiny balloons filled inside of it, usually with confetti. A bubble balloon is a unique choice as it is not yet too popular amongst everyone as yet.

However, if you think it is too much effort. You can simply get the different options made through renowned online balloon stores such as bazzle.pk. They can do all this and much more in a reasonable price with the best quality. They not only love to make their customers happy but are also pro with party balloons. Try them and have fun decoration the next party!

After learning about so many various kinds of party balloons. The next step is to understand how to employ them properly. All of these balloons can be utilised in a wide range of creative ways, including creating personalised balloon mosaics with the party balloons, balloon bouquets, hot air balloon arrangements, balloon bunches, hiding them in surprise boxes, and balloon wreaths. These are the ones that immediately came to mind. There must be countless additional ways to decorate with these party balloons.

If you believe it requires too much work, though. Simply order the many selections from reputable online balloon retailers like bazzle.pk. They are able to perform all of this and much more for a fair price and with the highest quality. They are experts with celebration balloons and love to see their customers smile. Try them out and enjoy decorating for your next party! 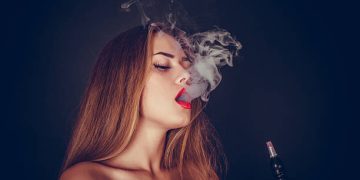 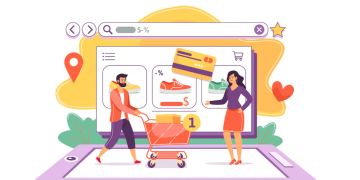 Online Shopping And Its Advantages Most Buyers Don’t Know Well 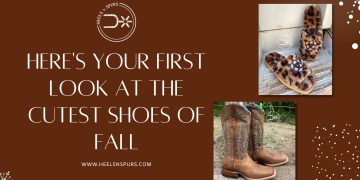 Here’s Your First Look at the Cutest Shoes of Fall

Traditional & Modern Saree Poses For Girls At Home For Photoshoot 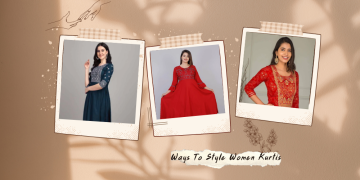